Foundations were first created in Liechtenstein and then adopted in other civil law jurisdictions once their effectiveness and value as asset protection mechanisms had been acknowledged. The increase use of the foundation led to its formation by individuals and corporations from far and wide who were unable to register foundations in their own countries due to the absence of legislation. As a result of this, the use of the foundation extended globally, transforming the foundation into offshore entity.

In order to legally avoid transfer tax on property of an offshore foundation, a transfer can be made from the current beneficial owner to the new. This transfer does not constitute a sale, since the property is converted into an inheritance and remains owned by the offshore foundation still preventing claims from being made by any one. To couple this, offshore foundations are tax free entities and therefore enhance tax deferral possibilities. Hence, if cash was placed in the offshore foundation and investments were made and duly reinvested in the foundation, then the chances of accumulating wealth would grow whilst tax could be deferred until maybe retirement or after a specific period of time when taxes would become due if the inheritor were to obtain or pay himself a regular income from that cash. Because of these qualities many families and organisations have found the offshore foundation an ideal alternative to a will or a trust for success and estate planning. If you’re a cryptocurrency enthusiast in the United States, then you might have found that offshore crypto exchanges are becoming increasingly popular. That’s despite many investors being based in the U.S. Some may remember a time when multiple exchanges were… Traders are exceptionally skillful in their ability to find ways to increase their income. In addition, they can build complex strategies in order to end up with big profits. Therefore, it is not surprising that where they can reduce the… 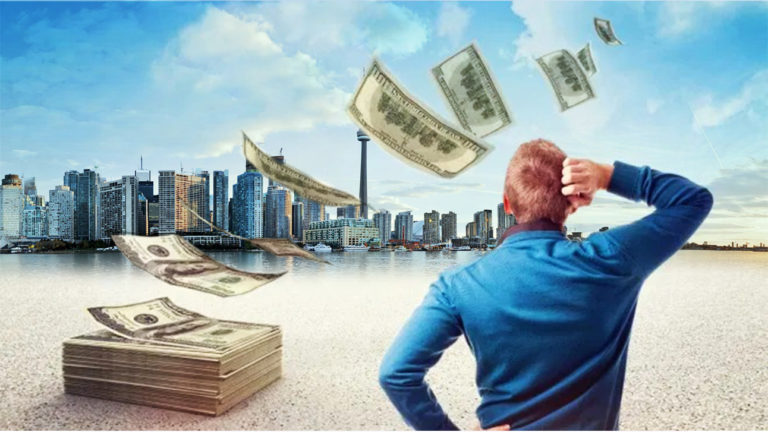 To tap into securities markets globally various strategies are constantly being devised by investors. However, convenience plays a major role in trying to manage domestic affairs along with those overseas, as it is not possible to be at two or… 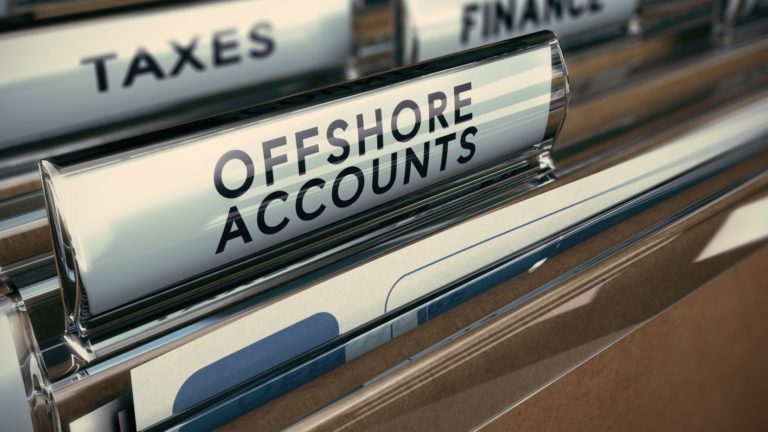